As the Lindsay Thurber Raiders kicked off our Spring Camp this week, they started with a New Head Coach, Devon Hand, leading the program. Devon is a former Raider football player and graduated from Lindsay Thurber in 1996. Following graduation, Devon played for four years with the Abbotsford Airforce, and played for three years at the University of Manitoba. Devon has been a member of the Raiders football coaching staff for over 15 years, including 5 seasons as the Defensive Coordinator. His knowledge of the game and his love for Lindsay Thurber make him a fantastic choice for leading the Raiders in the coming season.

Former Head Coach, Aaron Sheppard,has been actively involved in coaching the Raiders in varying capacities for over twenty years, since he graduated from Lindsay Thurber in 1995. In Aaron’s first season as the Raiders Head Coach, the Raiders had a record of 1-6, and placed third in the league finals. Aaron’s second year as Head Coach marked a complete turn around in the Raiders Football Program, as the team finished with a record of 7-3 and went to the Provincial North Finals. As a result of his efforts with the team, Aaron was named the Frank Morris Tier 1 Coach of the Year by Football Alberta.

Aaron is known not only for his love of football, but also his passion for making a difference in the lives of his athletes. His care and concern for each athlete both on and off the field was evident. Recently Aaron made the difficult decision to step down as the Raiders Head Coach, in order to focus more on his family’s needs.

If you see either Aaron or Devon, please join us in thanking Aaron for his many years of service to our football program, and congratulate Devon on his new position as head coach! 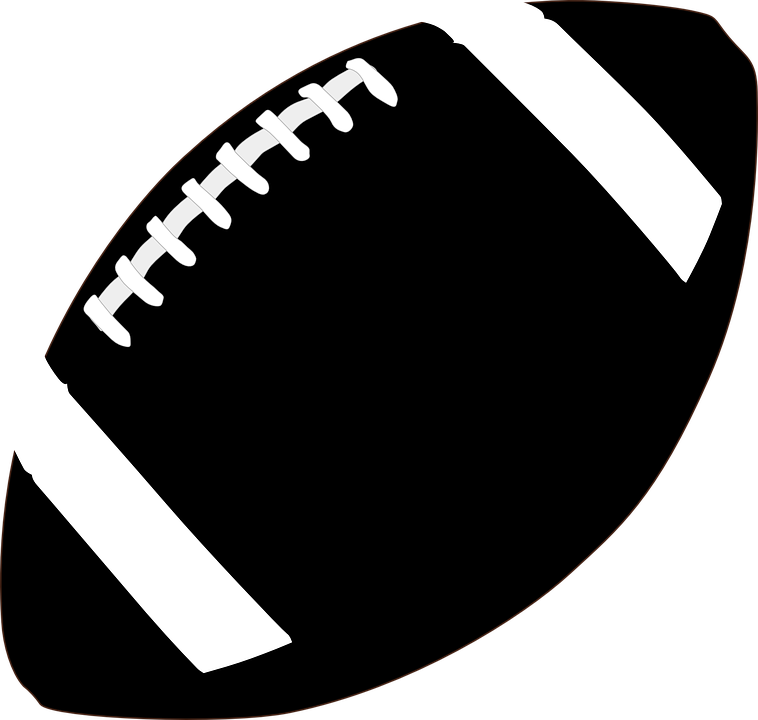